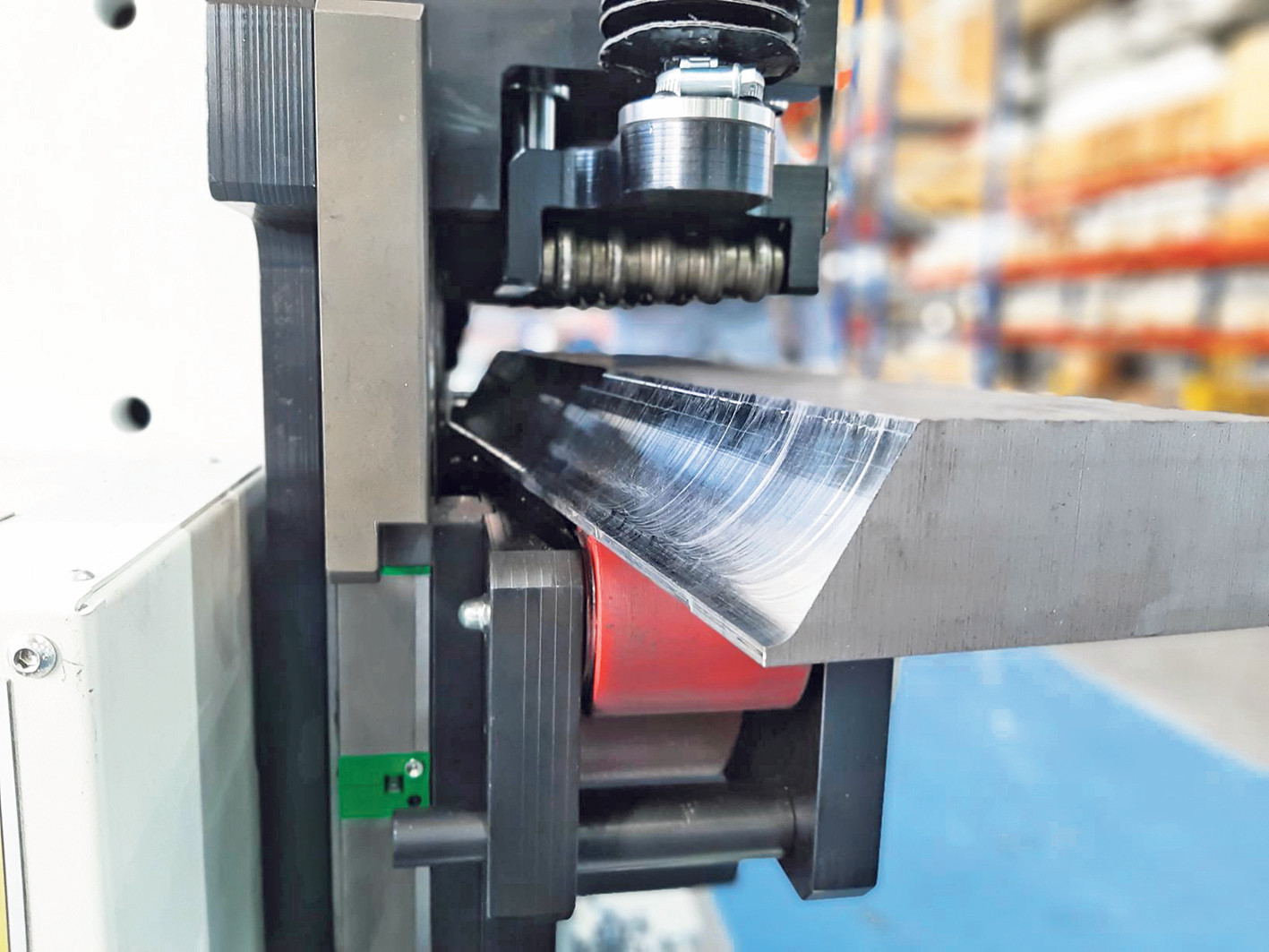 Danobat, Soraluce, Correa, CMZ, Zayer, Ona, Ibarmia, Juaristi, Geminis and Gurutzpe lead the charge in the upturn in sales in 2018, a year in which press manufacturers lose ground

Manufacturing firms in the sector for machine tools for metalworking and components, tooling and other systems and services posted a turnover of 3,463 million euros in 2018, 3.9 percent up on 2017. The report drawn up by the Research Department at Empresa XXI, based on a cohort of 1,278 companies that filed their financial statements with company registers, reveals that 2018 was more positive for the large manufacturers of stock removal machines than for forming machines and those specialising in the automotive industry. In addition, the report shows that large companies have increased their share of the sector’s turnover, and also that the ranking in terms of return on earnings is dominated by makers of tools and components and digital systems, rather than by large machine producers.

The highlight of 2018 was the performance by manufacturers of stock removal machines -individual results, not consolidated ones, of companies domiciled in Spain-. Among the top 40 in the ranking, ten of the eleven firms involved in this activity increased their turnover by between 4 and 104 percent. The sharpest annual upturn was recorded by the Gipuzkoa-based firm Gurutzpe (+104%). It is interesting to note that the only firm in this group that recorded a fall in its turnover was Etxetar (-30%), Gurutzpe’s parent company, impacted by its leading role in solutions for the automobile sector, which has begun to rein in its investment cycle.

By contrast, forming companies were impacted by the sluggishness of the automotive industry: Fagor Arrasate (-6%), Nidec-Arisa (-9%) -the only large MT company with foreign capital, Japanese, and Loire (-20%). As an exception within the group of press manufacturers, the Rioja-based firm Marzola and its parent company in Gipuzkoa, Biele, increased their turnover by 17.4 and 16 percent, respectively. Under the heading of performance, the sector recorded a profit of 5.8 euros for every 100 invoiced in 2018. This figure amounted to 5.7 percent for the fifteen largest companies. Highlights were the balances posted by Abrasivos Manhattan (32.4%), J. Bocanegra, Shuton, and Lantek Sheet, attaining levels that were emulated solely by the machine manufacturer Etxetar.

The ranking of firms related to machine tools for metalworking includes a selection of companies made by Empresa XXI according to company classification codes (CNAEs) 2841, 2849, 2891 and 2899, basically involving machine manufacturers, process automation, tooling and components, and which also includes all the companies that are members of AFM. Here is a sample.

You can download the full TOP 300 ranking by clicking on the cover of our special report "Machine Tool 2020".